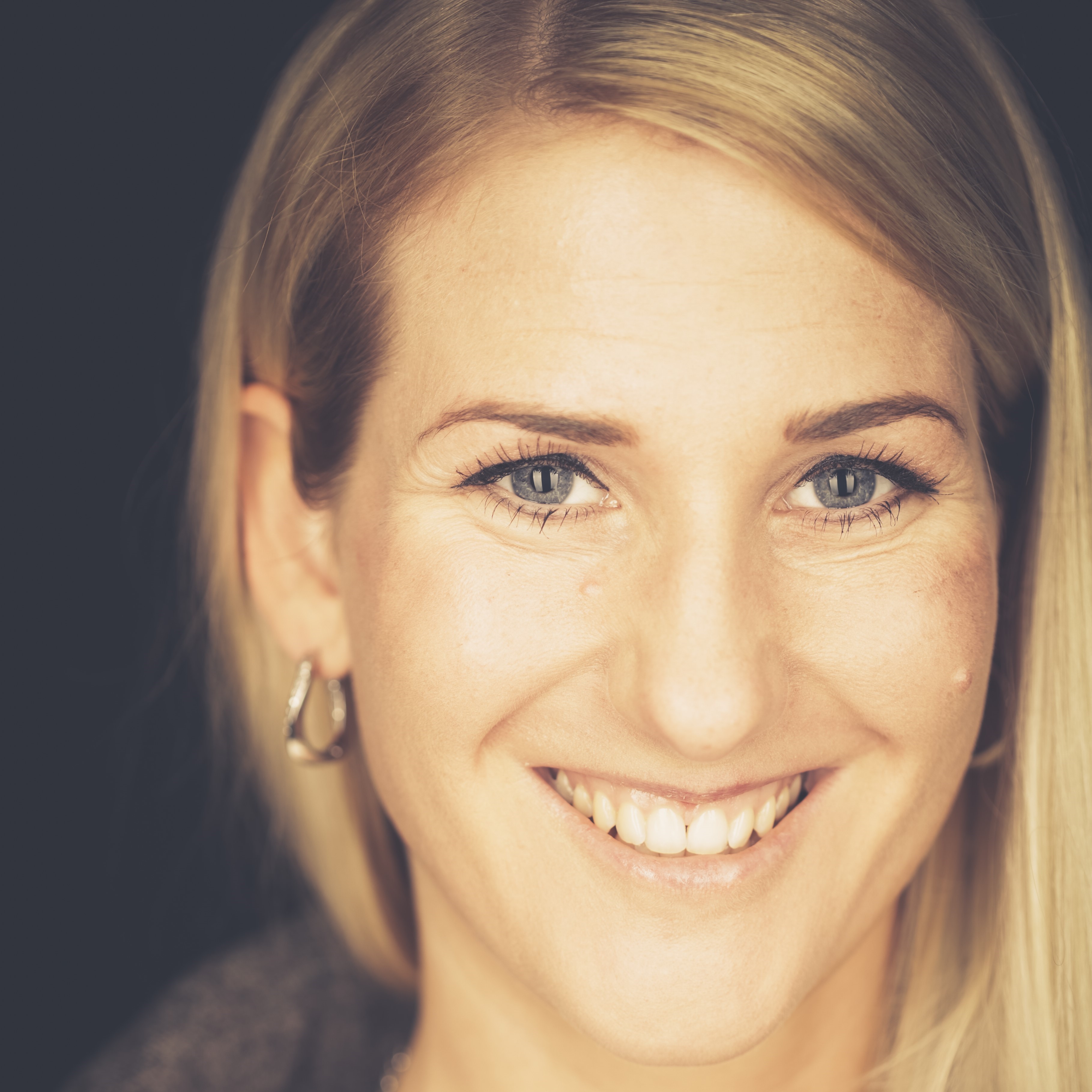 How the truth can make a great lie: An empirical investigation of lying by falsely implicating

Is it possible to lie despite not saying anyhing false? While the spontaneous answer seems to be ‘no’, there is some evidence from ordinary language that a lie does not require what is said to be believed-false. In this paper, we will argue for a pragmatic extension of the standard definition of lying. More specifically, we will present three experiments which show that people’s concept of lying is not about what is said, but about what is implied by saying it that way. We test three Gricean conversational maxims. For each one of them we demonstrate that if a speaker implies something misleading, even by saying something semantically true, it is still considered lying.